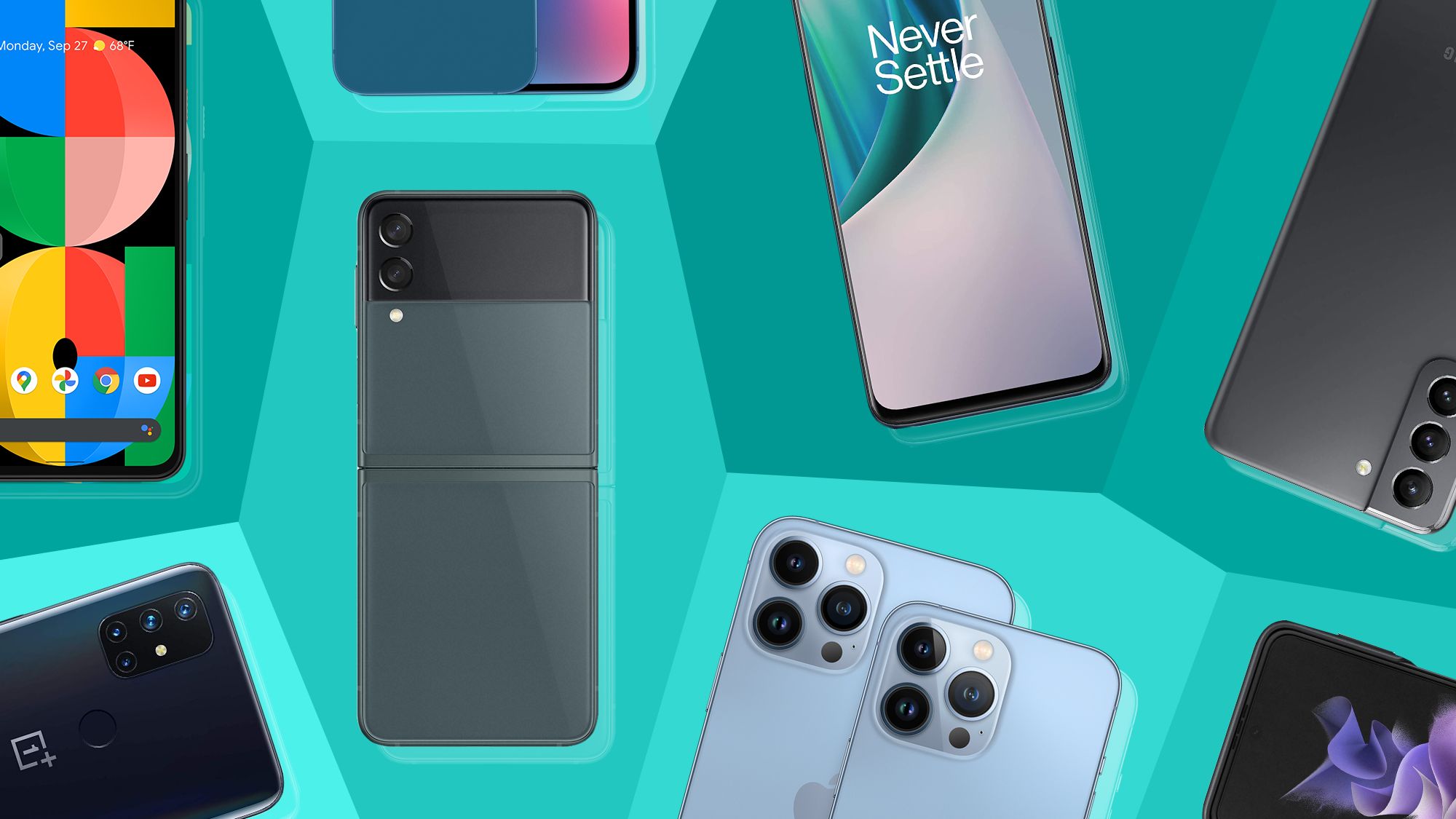 The leaders among global smartphone brands change quite rarely and actively compete for their place in the ratings. We propose to get acquainted with the top 10 of them according to the latest updates

The Struggle Of The Best Phone Brands For Supremacy

The collection of statistical data plays an important role both for manufacturing companies and for users themselves. Understanding who leads the market and why is often the key to making the right purchase choice.

Every year the best smartphone brands struggle to win the hearts and wallets of their users. We propose to consider the rating of top smartphone companies and analyze what their popularity depends on.

What do smartphone users look for when deciding which one to choose? Will it be design or useful functionality? Perhaps for some people only performance or ease of use is important. We have gathered statistics about which top phone manufacturers are preferred more and more often at the moment.

The manufacturer of smartphones and home appliances, whose credibility is sometimes unquestionable, is Samsung. More than 70 countries are officially engaged in sales and service of smartphones. The launch of the latest models of this brand has provided the company with great progress and helped the company to occupy more than 25% of the total sales market.

The reason for the company’s trust is the incredible reliability and durability of the devices. In almost all countries, you also get fast service in case of any breakdowns. The Galaxy S and Galaxy A lines are firmly at the top of the sales rankings and have won the hearts of users with their performance.

The company, founded in 1976, will have taken 18% of all market sales by the end of 2021. The iPhone, the most expensive device maker, gathers much debate about its smartphones, but it has consistently been a major competitor to Samsung. As one of the most popular brands, Apple has earned more than $280 billion, according to 2020 figures. It is also Apple that is the first among smartphone makers in terms of the number of smartphones sold.

Despite the expensive nature of the devices, millions of people continue to love Apple and remain loyal to it.

A huge selection of smartphones that combine high performance, good quality implementation and an acceptable price is what pushes users to support Huawei in the global market of manufacturers.

The company was founded 34 years ago and currently, more than 14% of the market belongs to their smartphones. Nearly 180 countries successfully sell Huawei smartphones and provide the devices with quality service. Having sold a little less than 200,000,000 devices, and the amount of money earned is more than 100 billion.

The next company in the ranking, but no less popular, is Xiaomi. One of the leaders in the Chinese market, Xiaomi has increased its sales and improved product quality in record time. Known for its exceptional reliability, despite its reputation for Chinese devices, Xiaomi is firmly holding its position and has 11% of the market share. As of the end of 2020, the company has sold more than 200 million devices. The Redmi Note line is one of the most famous and is a success in sales.

The company is not stopping in development and according to the data for 2021 is actively fighting for third place in the market in terms of smartphone sales and popularity among users.

Vivo has shown extreme sales growth over a short period of time. Over the past year, the company’s sales have almost doubled due to improvements in the quality of its devices, their appearance, and successful marketing moves. Users prefer Vivo for their simple and easy-to-use interfaces. By the end of 2020, the company had revenues close to 50 million. As one of the largest manufacturers, the company provides quality service, which allows it to fix users’ problems on time.

Not too different from Vivo in terms of competitiveness, this company confidently holds its 6th place among the top 10 companies in terms of phone sales at the end of 2021. Being close to its competitor, Oppo owns 9 percent of sales in the smartphone trading market. What consumers rave about is the excellent quality of the camera, which provides excellent footage to its users.

According to experts, the popularity of Motorola may increase among users during the next year. At the moment, by the end of the last quarter of 2021, more than 6 million devices have been sold and successfully used. The American company was one of the first to conquer the market and continues to have its place in the top 10 manufacturers of phones.

Despite the crisis, it went through a little more than 20 years ago, at the moment they have their steady position again.

Lenovo fans are some of the most loyal. The company manufactures a large number of different devices, but are definitely popular for their smartphones. Attractive design, quality software and the use of the latest technology help Lenovo stay in the top 10 companies.

LG : a reputation that speaks for itself

LG, which is a manufacturer and supplier of a huge number of home appliances, unfortunately, is not that popular as a cell phone manufacturer in the last year. But for all that, the popular models are still the sales leaders in their category.

Regarding the topic of whether new phones will be produced in the future, we have no updates but hope for positive changes.

By the beginning of 2022, statistics were obtained regarding the data of the previous year, which indicates an amazing increase in the popularity of the company. During the last quarter of 2021, 8 million units of smartphones were made available for sale in certified stores. Gaining popularity among users, more and more reviews speak of the smartphones’ excellent quality to price ratio.

The technology market continues to be just as demanding for mobile phone branding, so every company does not stop in its development. The struggle for their customers pushes companies to new developments, cooperation with the most talented individuals, and the implementation of creative solutions. While everyone is free to choose their best manufacturer, a large percentage of users opt for the top companies.

You may be one of those who study in detail the parameters of technology before buying or one for whom the aesthetic appearance of a smartphone plays a key role. When making your decision, make sure that you will enjoy the device that you will be holding in your hands. Then you will never lose out on your choice.

Cool moviez: The gateway to entertainment 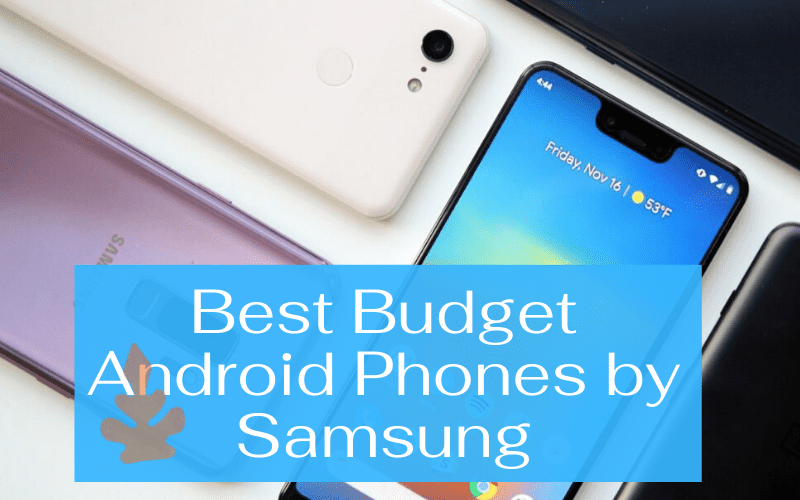 The Samsung Galaxy J3 and J7 are the latest best budget android phones from the ...
By techobug
August 10, 2021 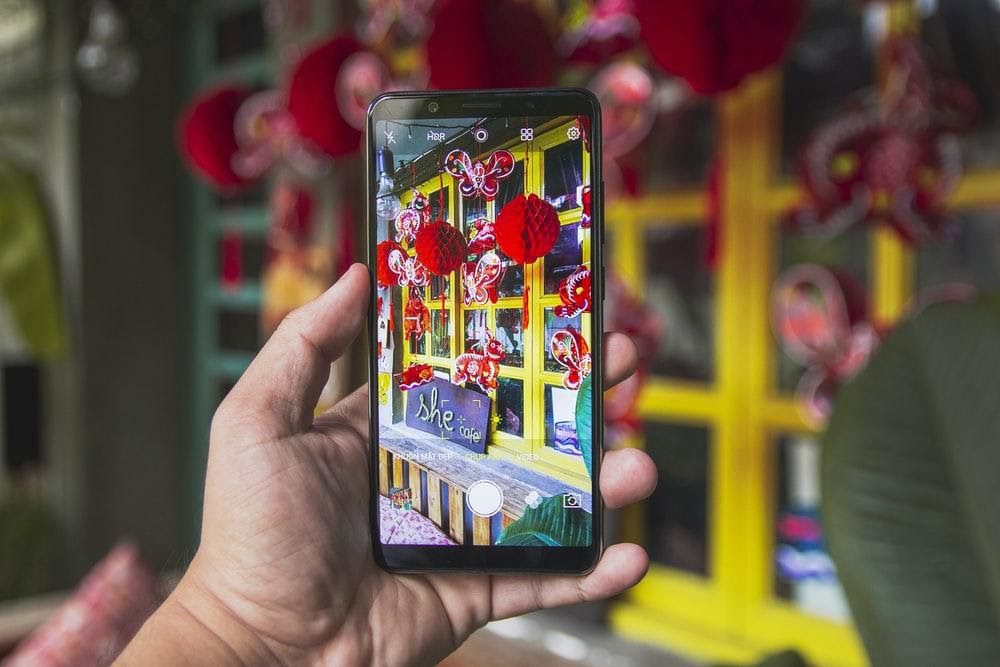 we will rearn about Smartphone Camera With these small and simple “tricks” it will be ...
By techobug
June 28, 2021 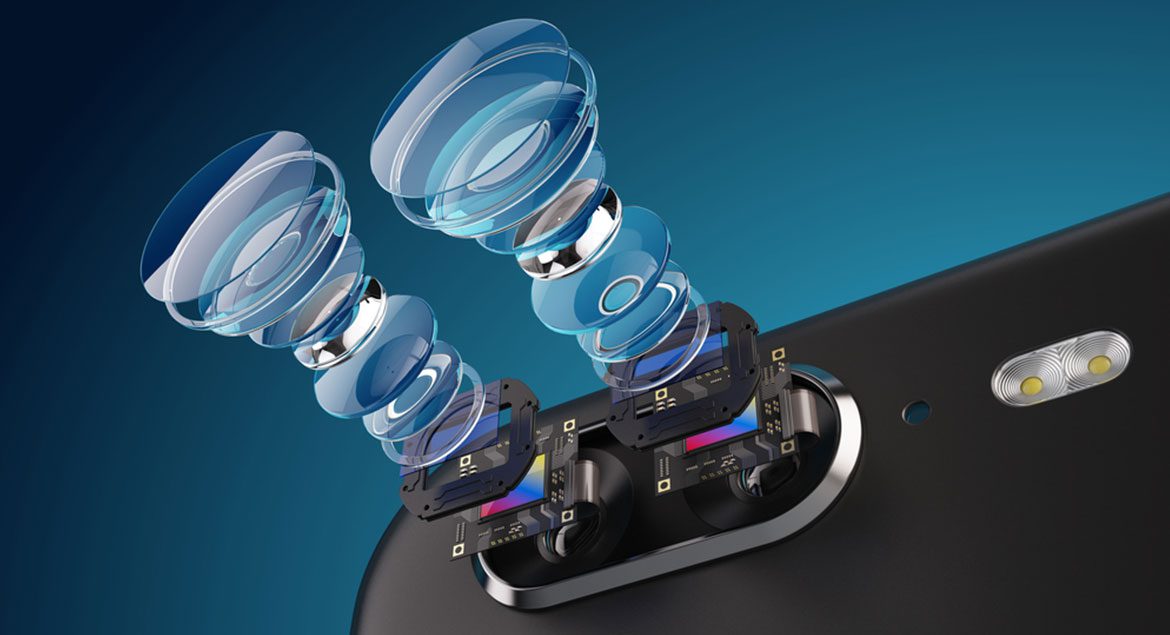 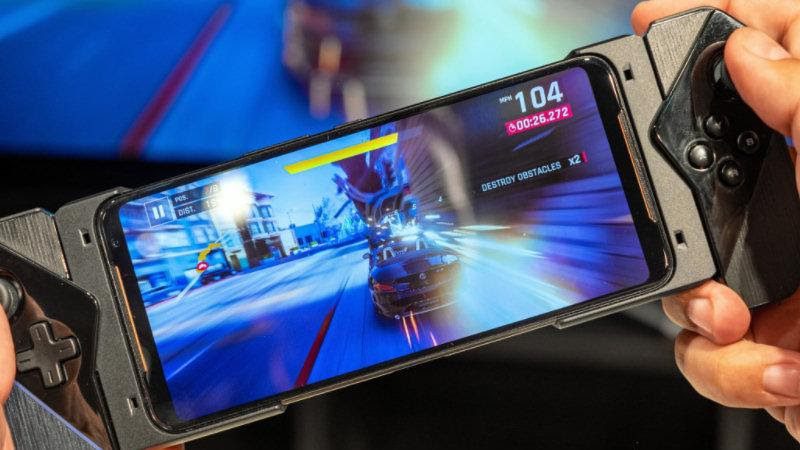 Top 6 Gaming Smartphones to Battle Your Way to the Victory