All Mobile and Desktop Applications, formally known as apps refer to a kind of application software intended to execute on a mobile device or an electronic gadget like smartphones, laptops, and so on. In other words, an application or apps can be defined as a computer software package that performs a specific function directly for an end-user. Some of the popular applications that are used by users include Whatsapp, PhonePay, Amazon, HotStar, and many more.

All these applications have surely made the living and life of the users much better than before as no they may make their payments from any corner of the world and also can shop for any stuff at any time. So, in this article, we are detailing the stepwise procedure associated with the users’ concern i.e. how to delete apps from various devices.

How to delete apps on Android devices?

Here is another methodology that can be used by the users for deleting the application from the Android mobile devices:

Read also:- How to Record Calls on Your iphone

How to delete apps from Windows device?

The steps given below will assist the users of Windows devices to the fact that ‘how to delete apps from Windows device, successfully’:

Press the ‘Windows’ button on the keyboard followed by entering the ‘Control Panel’ within the search box.

And then, press the ‘Enter’ key. Thus, the control panel program will be executed over the screen.

How to delete apps on iOS devices?

Here is the stepwise procedure that will help out the users in deleting the applications from their device executing upon the iOS operating system. Thus, these steps will direct the users’ path in resolving their concern of ‘how to delete apps on iOS device’:

This is the simplest methodology to remove or uninstall the application from an iOS device and this is quite similar to the methods we have detailed under ‘how to delete apps on Android devices’ but varies in some steps.

The Best of Arcade Games You Can Find on iPhone 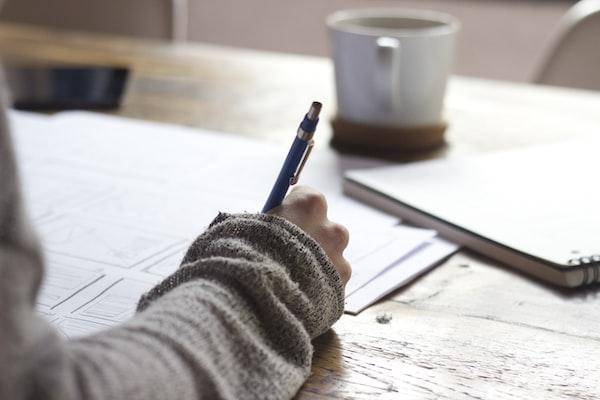 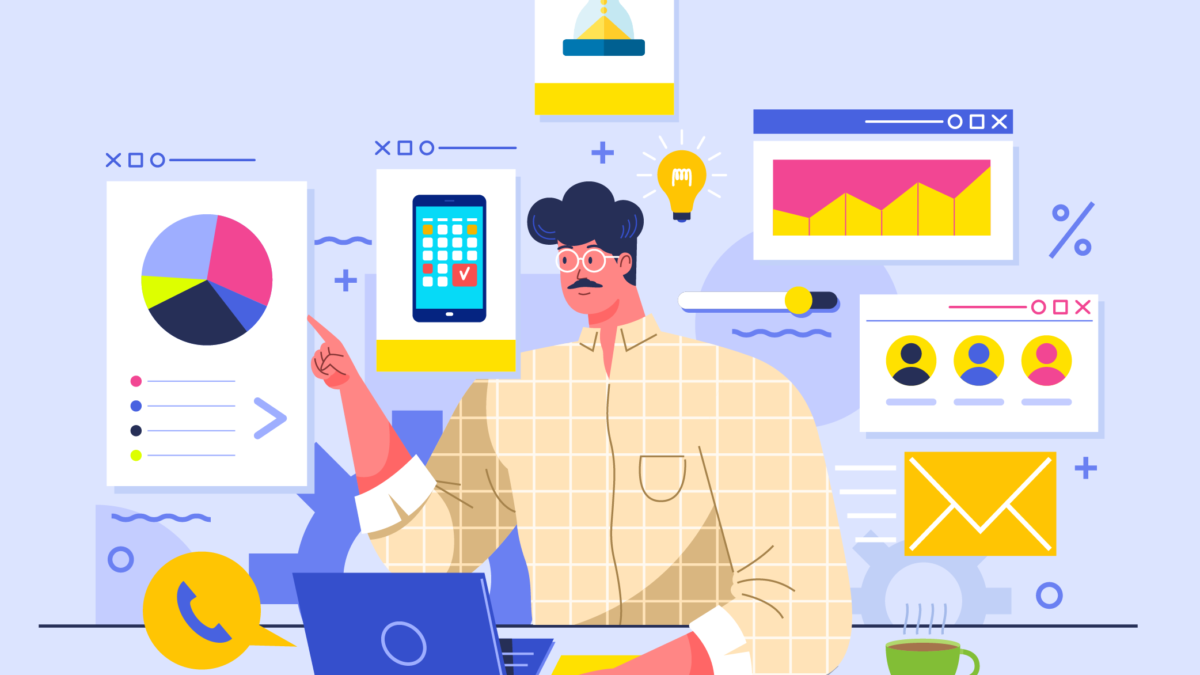 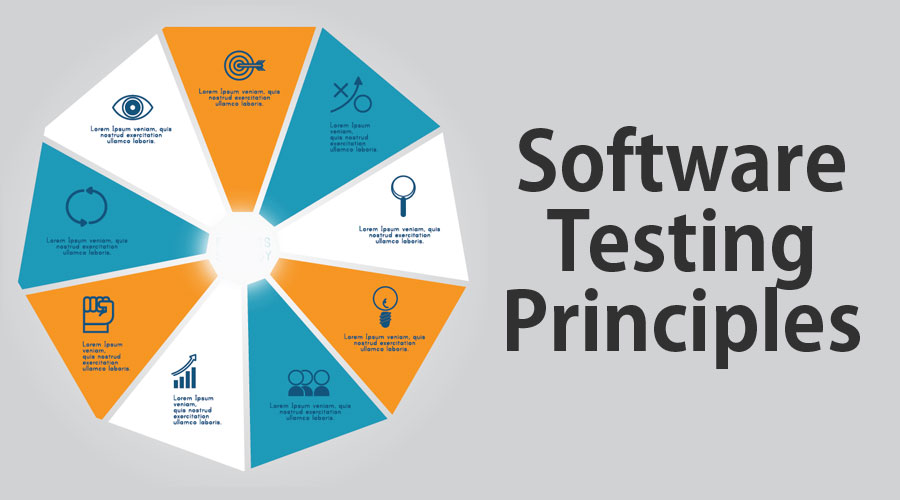 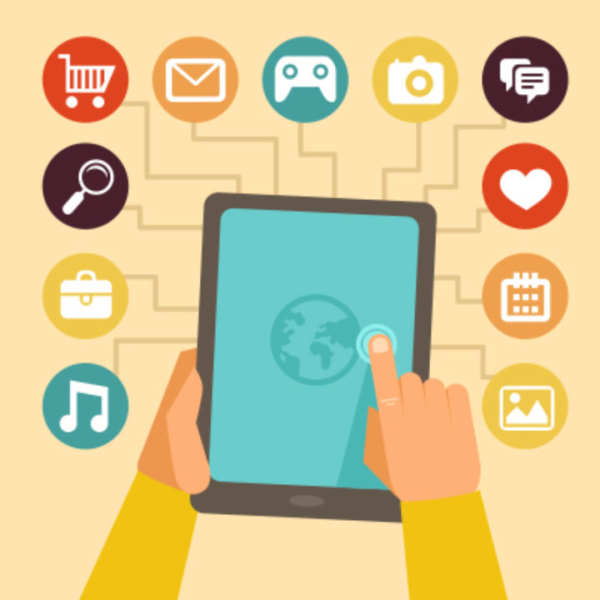 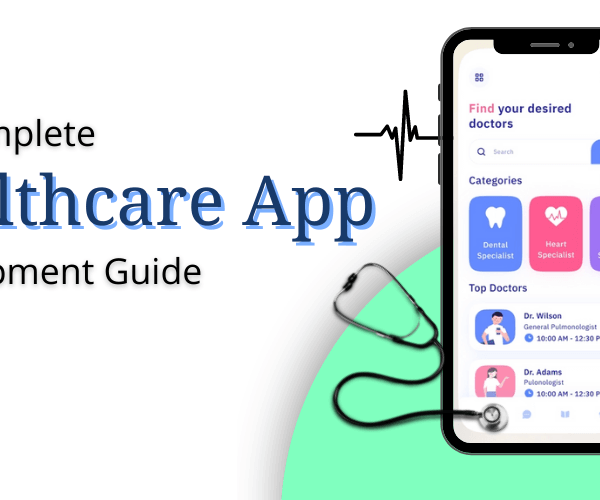