Finally, the wait is over, the Indian Action game Fearless and United Guards (abbreviated as FAU-G) goes live on Google Play Store. The game has been developed as an answer to the PUBG Mobile game which is now available for download for everyone. Those who are unaware this is an online multiplayer action game developed by Bengaluru headquartered nCore Games. Moreover, the game also recorded the highest number of pre-registrations in less than 24 hours on the Play Store in India. Also, the game was announced by Bollywood actor Akshay Kumar after the ban of the popular game PUBG in India.

The Fearless and United Guards game is also known as FAU-G is now available on Google Play and is free to download for Android smartphones and is compatible with devices running Android 8 and above.

The gameplay is based on the Galvan Valley incident that happened at India’s northern border, an elite fighting group that protects the nation’s pride and sovereignty. One can join a special unit of FAU-G commandos on patrol in dangerous border territory. The players will fight with India’s enemies as you engage with hostile invaders on Indian soil. You will fight for survival against the unforgiving terrain and the implacable enemy. 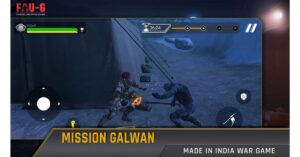 FAU- was first announced by the Bollywood actor Akshay Kumar through his Twitter and Instagram accounts on 4 September 2020 after PUBG Mobile was banned in India. The game has been developed by Bangalore-based company nCore Games that pays tribute to the heroes of our nation’s armed forces. It was earlier scheduled to launch in October 2020 but the publisher has to delay the launch to November 2020, December 2020 and after several delays, it has been released on 26 January.

In addition to this, Vishal Godal also announced that 20% of the net revenue generated from the game would be donated to Bharat Ke Veer trust. Although the game is free to download and similar to PUBG it contains in-app purchases too. One can purchase skins to customise FAU-G, weapons and more. Until now it is available on Google Play for Android devices but the company is yet to announce when this game will be available for iOS users. Right now the publisher says that they are working on improving the gameplay and soon we are going to see Battle Royale mode and a PvP mode as well. 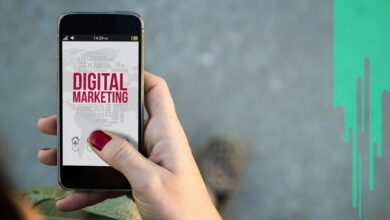