Comparison and Differences between PUBG Mobile and Battlegrounds Mobile India 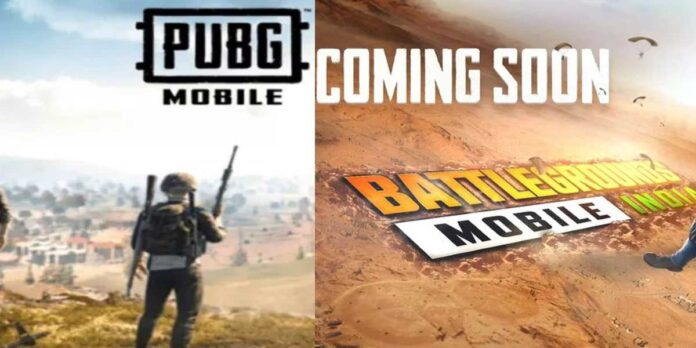 The reason why PUBG Mobile is banned in India is that: “the activities it engages in are detrimental to India’s sovereignty and integrity, detrimental to India’s defense, and it is harmful to national security and public order.” So, if developer wants to remake this game, the game need not violate the government’s requirements!

To meet governmental regulation, the developer Krafton changed the content that players will not see any blood or gore content in the game just in case that the game could promote violence. By the way, no matter what version you are playing, you can find all these two games’ products at the secure trading platform Z2U.com, including PUBG Mobile UC, Weapons Skins, Clothes, and Battlegrounds Mobile India Boosting and Accounts service.

A new feature has been added to Battlegrounds Mobile India by developer. If a player dies in the game, there will be two different messages of these two games. When you die in Battlegrounds Mobile India, a message will be displayed indicating that the player has been finished. While in this situation, died player will receive a message that he or she is killed by someone else!

4) Can’t play with outside players

When you are playing in PlayerUnknown’s Battlegrounds Mobile gameplay, you are allowed to take participate in any competition with people globally! Players can join different servers and let them fight opponents globally. This situation has been changed by developer in Battlefield Mobile India gameplay. Because this game is only available in India, only Indian players can play this game.

India is just one of many countries that ban this type of battle royale games. Iraq, Saudi Arabia, Jordan and other countries have banned people from playing such games, some because of “religious reasons”, and some because they feel that the games are too violent.

The main reason why PlayerUnknown’s Battlegrounds Mobile is banned in many countries is that this game is too addictive, it does not care about the health of users, does not warn users of the adverse effects of watching the game, and spreads violence.

By reading this article, you can tell the differences between these two games fully! And as we mentioned above, if you need some items of these two games, you can also come to Z2U.com for help! Getting UC by PUBG Mobile Top Up service now, and enjoy up to 20% off price!

What material do you need to choose for baby blankets?