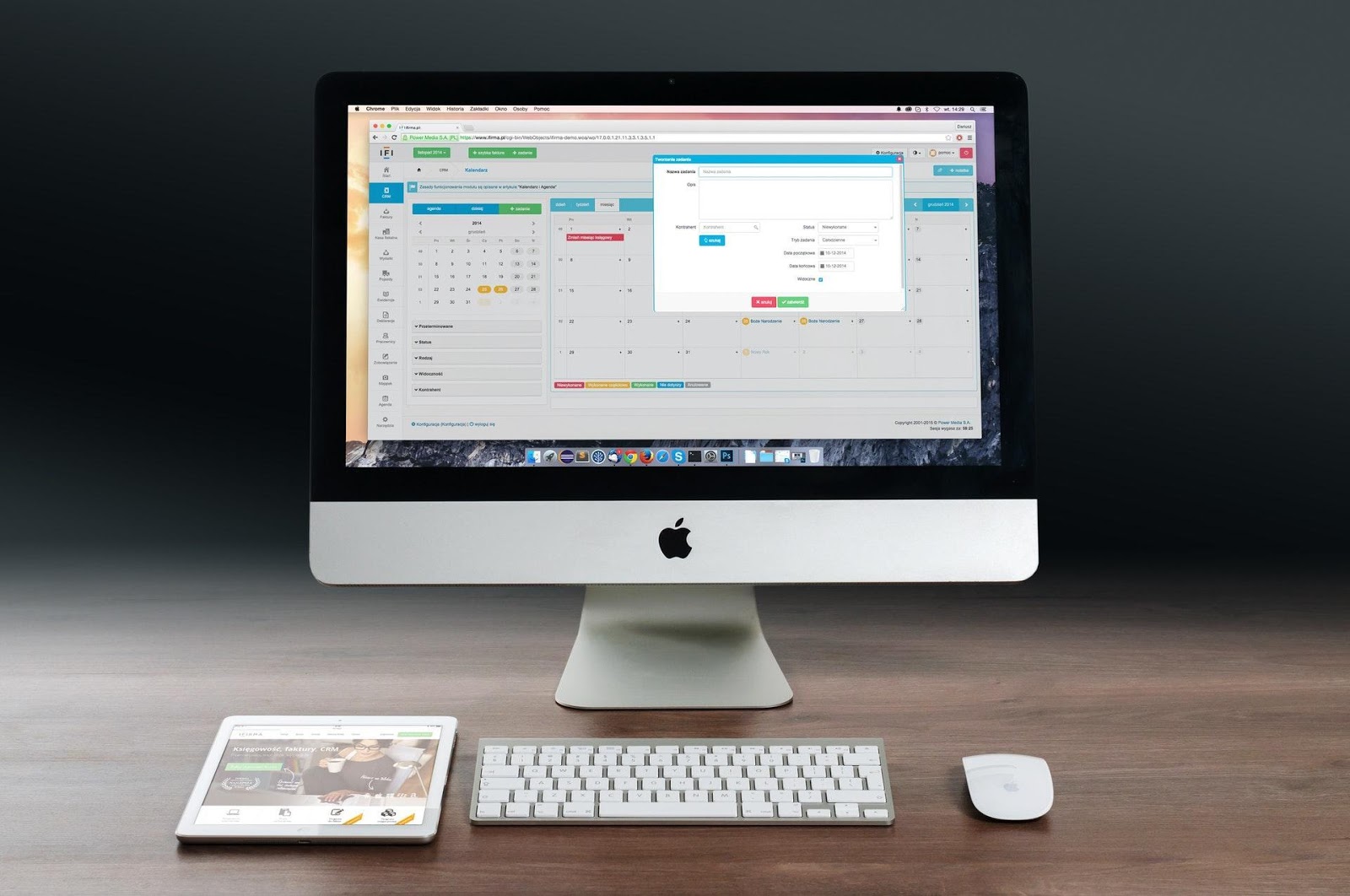 8 Ways to Secure Your Mac .Many computer manufacturers merely fit into the crowd; there’s little difference between most Windows PC manufacturers besides packaged software and design. But Apple has been the odd one out—and that’s a good thing!

Apple has—throughout the years—managed to separate itself from every other competitor with its fantastic OS, sleek design, and its device ecosystem. But Apple’s Mac line does share a few similarities, including the dangers that face Macs.

Viruses, malware, phishing scams, theft—Macs are vulnerable to all of these. So, today, let’s go over eight ways that Mac users can protect their devices.

8 Tips for Secure Your Mac

The first thing you should do (if you haven’t already) is enable FileVault on your Mac. FileVault is Apple’s answer to full-disk encryption, which will prevent cybercriminals and other parties from accessing the data on your Mac’s disk without permission.

Setting up FileVault is extremely easy—it takes about 5 minutes, a few clicks, and a strong password. And once FileVault is set, you don’t need to worry about it after.

The beauty of a MacBook is that you can take it anywhere…except public networks. A lot of people advise against connecting to public networks due to their lax security standards and their lack of encryption. That said, a lot of Mac users will end up on a public network at some point—either due to work or because they’re stuck somewhere for a time—so they should know of one way to protect themselves: a Virtual Private Network VPN

Virtual Private Networks (VPNs) encrypt the data your Mac sends out, preventing cyber criminals from stealing your data via the network. In other words, a Mac VPN is a necessity if you use a public network often.

Modern Internet design has made it to where everything requires an account. From financial institutions requiring an online account for online banking to needing an account to post on social media, chances are you have dozens of accounts and an even greater chance that there’s a lot of personal information spread across all of your accounts.

Unfortunately, strong passwords just don’t cut it anymore. Are they important to have? 100%. Are they foolproof? Not even close. That’s why many sites and programs have begun implementing two-factor authentication for associated accounts.

With two-factor authentication, even hackers who have your password will be unable to access your accounts because they would also need access to either your email or your phone. A lot of the time, this is enough to ward off hackers. This also gives you time to change your password before they can attempt to use it again.

You can also download an authenticator app, which will allow you to group all of your two-factor authenticated accounts in one place, making it much less of a hassle.

Since the mid-to-late 90s, there’s been a myth that Apple products are immune to viruses, malware, even to common phishing scams. And as great as that would be, it’s simply not true. Mac products are just as vulnerable to the same threats that face Windows machines.

Fortunately, Apple is more protective of its OS than Microsoft (as Apple’s closed ecosystem demonstrates), but that still means you need to guard against any threats. How do you do that? It’s simple: don’t download anything suspicious.

Only download from trusted sources (the App Store, favored websites, reputable publishers, etc.) and only download trusted apps from those sources. Even the App Store has a few stragglers here and there.

Nothing screams “vulnerable” more than a MacBook that has gone months without a single software update. Why? Aren’t those pesky MacOS updates nothing more than some minor performance improvements and the occasional feature addition?

Software updates—especially operating system updates—come with tons of bug fixes and performance improvements, sure, but they are also packed with security updates and fixes that are vital to your Mac’s health.

Going without software updates for an extended period of time puts your device at greater risk of being breached and hacked. It is in your best interests to update your Mac as soon as you can!

Scammers have been draining the bank accounts of thousands of people every year since the 90s. From emails promising you a fortune to a random phone call asking for your social security number, there’s no limit to how you may be approached by a scammer. And it doesn’t matter what you’re using—Windows or Mac— phishing scammers will target you.

It’s important for your safety, privacy, and security that you learn how to identify phishing scams. Phishing scams throw up plenty of red flags, even the best ones. Many people every year fall for phishing scams; don’t become part of the statistics.

If you’re the type to use your Mac in public places—say, a café—it would be wise for you to set up an automatic lock on your Mac. What this would do is force your Mac to go to sleep after a certain period of inactivity; typically, users will set a 2-minute timer until the Mac goes to sleep.

For this to be effective, however, you’ll also want to disable automatic login. Yes, this means entering the password for your account every time you turn on your Mac, but the security benefits of disabling this feature outweighs the slight annoyance.

Macs are pretty easy to secure, and with these eight simple steps, you’ll be able to turn your Mac into a haven of security! 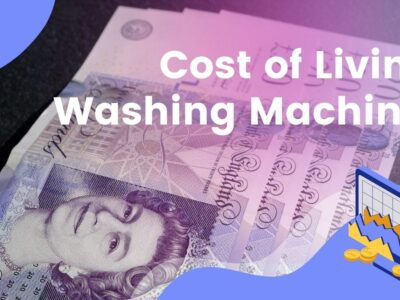 Sharing is caring! Following on from my previous posts in regards to the cost of ...
By techobug
May 30, 2022 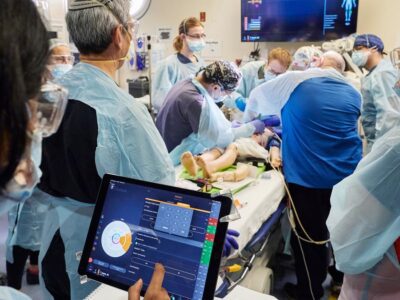 The shortage of true multi-tasking has lengthy been a criticism thrown on the iPad, however ...
By techobug
May 30, 2022 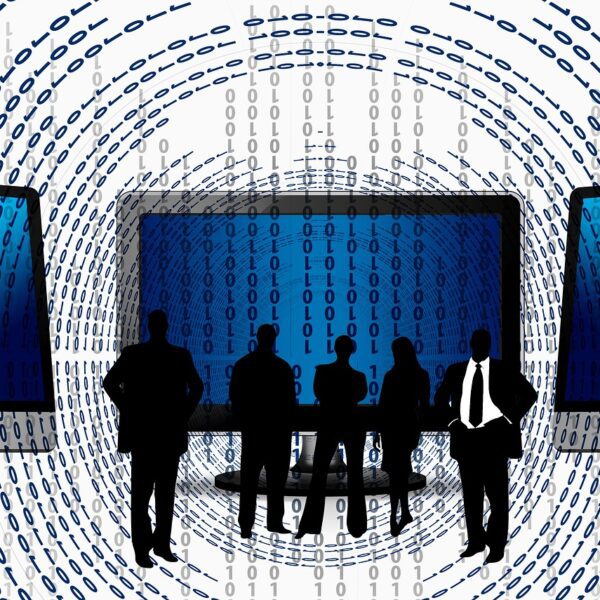 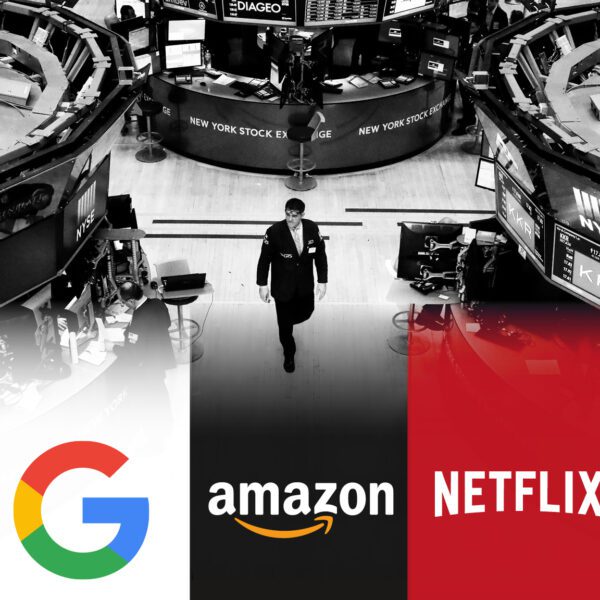