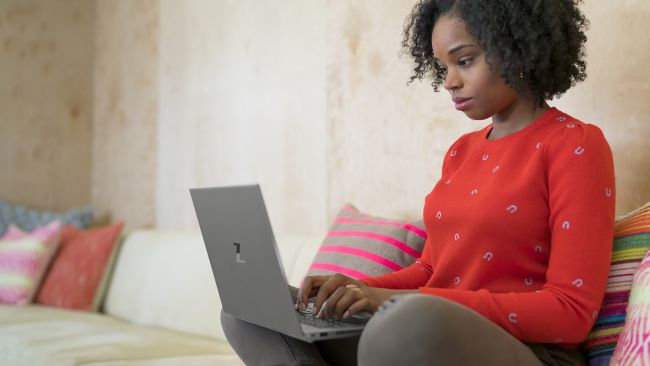 The HP launches world’s most powerful mobile workstation. The HP just announced the latest members to its workstation line of laptops, the HP ZBook Studio and ZBook Create. HP makes some of the best-looking workstations in the business. But if its current claims are to be believed, it now makes one of the most powerful and the smallest. The Book Studio and Book Create are set to launch in August but there is no word on pricing yet.

The Studio and Create have identical chassis made from dark gray CNC aluminum. From the photos, the glossy Z emblazoned in the lid of the notebooks is a bit much, but I’m hoping it’ll be more subdued in person.

The HP workstations are durable and secure. Each laptop has passed MIL-STD testing which means they can both take a bump or two. And to ensure your sensitive files and information stays private, HP has loaded up both systems with a host of features. In addition to TPM 2.0 software, the laptop also comes with an optional fingerprint scanner, and HP SureView, a screen filter that obscures the view of anyone not sitting directly in front of the laptop.

Like most premium workstations, the Create and Studio laptops feature a few display configurations. But for these laptops, both 15.6-inch screens are 4K (3840 x 2160), with HDR and Pantone-certification for accurate color calibration. However, one panel has HP’s Sure View privacy technology integrated and boasts a brightness of 1,000 nits.

Each of the laptops can be configured with up to a next-gen Intel Xeon processor. But where the Create goes up to an Nvidia GeForce RTX 2080 Super GPU, the Studio offers a workstation-grade Quadro 5000 GPU. That graphics card is why the Studio can stake its claim as the world’s most powerful mobile workstation. However, the notebook will have to earn that title and endure our lab tests.

For ports, the laptops have two USB Type-C ports, a pair of USB 3.0 ports and a full HDMI port.

HP is coming out swinging with the Studio and Create laptops. The company’s ZBooks have traditionally served up powerful specs with an attractive design. And from the looks of things, The Studio and Create are well on their way to upholding that tradition. However, we’re hoping that HP can give consumers an affordable price with those specs. For now, we’ll just have to wait and see.