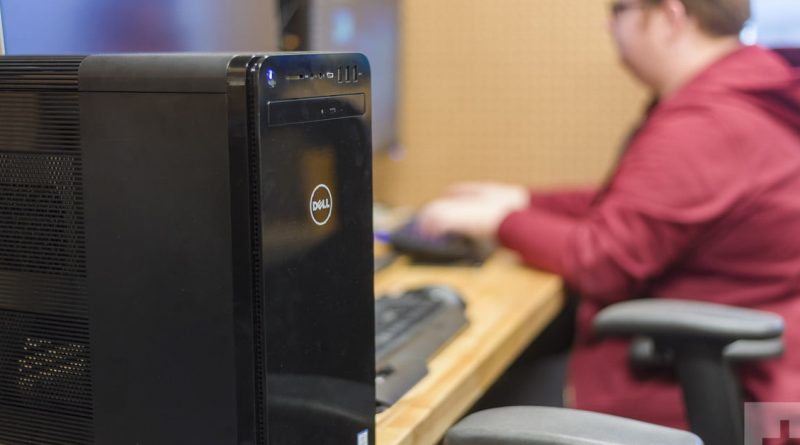 The Should You Turn Your Computer Off at Night? The idea that you should avoid turning your computer off at night is pretty popular. After all, frequent shutdowns and startups will presumably have an impact on the components and wear them out faster. On the other hand, having your computer running all the time will seemingly contribute to wear and tear as well.

So, what’s the deal? Should you turn it off or leave it on? We asked the experts to find out.

Cutting the power or pulling the cable without shutting down properly could do damage, but are components at risk from standard shutdowns and startups? What impact is turning that computer on and off having, and how does it compare to leaving it on all the time?

“It depends on how often you use it,” explains Geek Squad agent Steven Leslie. “If you use your computer multiple times per day, it’s best to leave it on. If you use it for a short time — say an hour or two — just once a day, or even less, then turn it off.”

“Leaving a computer on all the time is less stressful than turning it off and on several times a day — but it is a constant stress,” added Leslie. “Every time a computer powers on, it has a small surge of power as everything spins up, and if you are turning it on multiple times a day, it can shorten the computer’s lifespan.”

The risks are greater for older computers. A traditional hard disk drive, for example, has moving parts, whereas a solid-state drive doesn’t and is far more robust as a result. But it’s not just the spin up or down that has an effect. Mechanical parts will fail eventually, and using them constantly will inevitably wear them down. Computers also heat up when they’re on, and heat is the enemy of all components.

“Some items have a limited life cycle. For instance, if the [LCD] panel is left on all the time, it’s only specced for about 15,000 hours or about 2 years. For this reason, it’s good to let the panel time out and turn off when not being used,” says HP’s Ajay Gupta, director of Notebook Product Management and Commercial PCs. “The battery and hard drive also have a limited life cycle. Allowing them to turn off (or sleep) and spin down when not being used will extend the life of these components.”

The real reasons to leave it on or turn it off

There’s still debate about the impact of shutting down and starting up modern components. To many, the very concept that shutdowns and startups create extra stress is dated. Putting that argument aside, there are some solid reasons for leaving it on or turning it off that aren’t up for debate.

Reasons to leave it on

Reasons to turn it off

“Sleep is fine because it puts the computer into a low power state without turning it completely off,” said Leslie. “In hibernate, your computer stops using power and resumes where it was when you put it in that mode. Hibernate is a less desirable option because it produces wear and tear that is similar to start and stop.”

If you’re going to leave it on all the time, make sure that you check out the Sleep options in the Shut down menu. You could save a lot of power with no real downside.

Looking after your PC

Millions of PCs end up on the scrap heap every year. Shouldn’t we try to squeeze a little extra life out of our desktops by taking better care of them?

“Always use a surge protector,” suggests Leslie. “For the best lifespan, get an uninterruptible power supply (UPS), which is a battery backed-up surge protector. These help condition power to even it out, preventing power spikes that can lower the lifespan of your computer’s components.”

Keeping your computer clean will also help it last longer. That means opening it up and getting rid of dust and debris, as well as uninstalling old software and cleaning up old files and processes.

There you have it. The answer depends on how you use your computer, and what you need it to do.

One thought on “Should You Turn Your Computer Off at Night?”