Android is most used operating system. Today we are going to discuss how to become a Android developer. If you want to choose Android developer as a career then you have to read this article.

Who is an Android developer?

There are two types of Android application developers – native and cross platform.
Native apps are written only for Android smartphones.
Cross-platform apps can run on both Android and iOS devices.

• According to Google’s statistics, more than 1 billion people use over 2 million Android phones and tablets worldwide.
• By 2020, the number of active users of Android devices is expected to reach 4 billion.
In addition to smartphones, Android operating systems can be installed on tablet computers, TVs, cars, home appliances, wearables, robots, drones, and smart watches.
• Android app marketplaces are divided into categories such as games, social networking, utilities, productivity, education, healthcare, entertainment, lifestyle, and others.
• Android OS was developed by the Google Inc. company. It is a Linux-based open source operating system designed primarily for touchscreen mobile devices.
• Currently, Apple iOS is the most popular operating system among smartphone owners. However, Android is rapidly gaining popularity.
• The Google Play Store is one of the largest online distribution platforms for digital content, including music, books, movies, TV shows, eBooks, video games, and apps.
• Applications are built using Java programming language and the tools provided by the Android SDK (Software Development Kit).
• Developers write their own code and connect it to various APIs (Application Programming Interfaces) to create the final product.
• A set of programming languages, methodologies, and tools used to develop Android applications.
• Each app on the Google Play Store is associated with its own ID. This ID helps in identifying the app on the Play store.

How to become an Android Developer?

• Java Language
Java is an object-oriented programming language developed by Sun Microsystems and was first released in 1995. It’s also considered a concurrent computer programming language. It is based on class-based object oriented programming principles, and is designed to run on many different types of platforms (including mobile devices). Java is open-source software and free to use, modify, study, and distribute.
• Android Studio
Android studio is a powerful IDE (Integrated Development Environment) for developing applications for the Android operating system. It is built on IntelliJ IDEA platform, which is known for its rich set of features including refactoring, code assist, debugging, error reporting, etc. The basic version of the Android Studio comes bundled with Eclipse plugin for cross-platform compatibility. But if you want to go ahead without any plugins, you need to buy the full version of Android Studio separately. You can download Android Studio along with the latest JDK (Java Development Kit).
• Gradle
Gradle is an open-source build automation tool for Java projects. It is written in Groovy; thus making it a scripting language like Ruby and Python. However, unlike those two languages, it uses an incremental compile approach instead of compiling the whole project at once. In short, it lets developers take advantage of modern features like concurrency while still using traditional makefiles or Ant scripts. A gradle file tells a Gradle instance what tasks to perform and how to do them.
• Build Tools
The Android SDK contains tools to help create, test, package and deploy Android apps. These tools include tools for building the app’s APK files (.apk), installing the app onto devices, running unit tests, generating a debug certificate and publishing the app on Google Play.
• ADT Bundle
ADT bundle provides all the necessary components to develop Android applications. It includes the core Android API plus developer tools. It is available for Windows and Mac OS X systems.
• Android App Wizard
The Android App Wizard helps you build your own Android application step-by-step. As soon as you have created a new project folder containing your app’s classes, all you need is to click Next and let the wizard guide you through creating an activity, registering the activity, adding buttons, text views, images and layouts. Once everything is done, click Finish to generate your first application.
• Firebase Crashlytics
Crashlytics offers real-time crash reporting and analytics for Android apps. It provides comprehensive insights into crashes and their causes, enabling developers to quickly identify problems, fix bugs, and deliver high quality products to users.

What is better between Java & Android?

Both of them are excellent languages. I prefer Java over Android. But, they both have their advantages. If you use Java professionally, then you may not face any problem. On the other hand, you cannot ignore Android if you don’t know coding.

What Kind of programmers does Google hire?

There are two types of people who develop for Android. One is the native developer and the second one is the web developer. Native developers build apps using Java whereas the Web Developer writes code in HTML, CSS, and JavaScript.

Where can I find Jobs related to Android?

You can find many job opportunities online. There are lots of companies offering great paychecks. You just have to follow some guidelines and get yourself registered. However, before taking a step forward, you must first understand what makes these companies different from each other. Because finding a suitable company is extremely difficult.

In this article we have discussed how can we start carrer in Android Development. If you want to become a web developer then you need to follow all the things we have shared in this blog. If you have any further queries then just comment us now…. 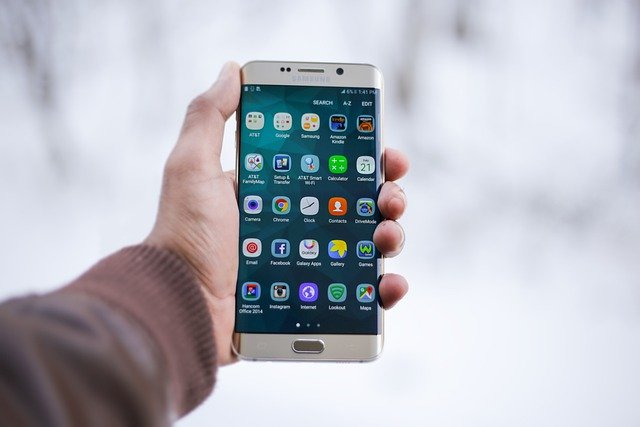 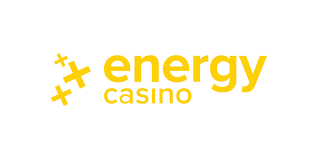 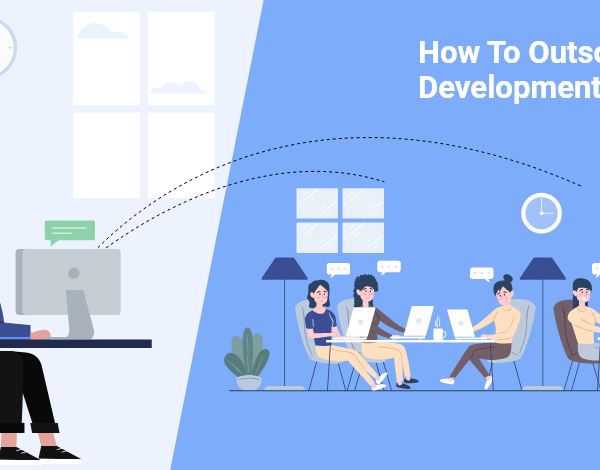 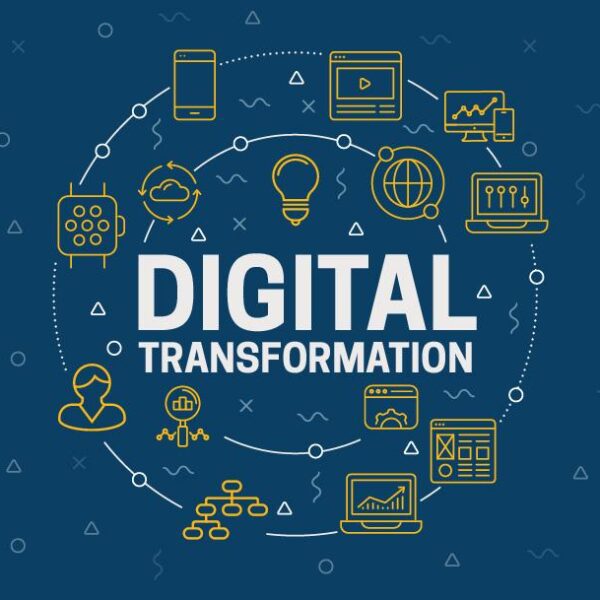 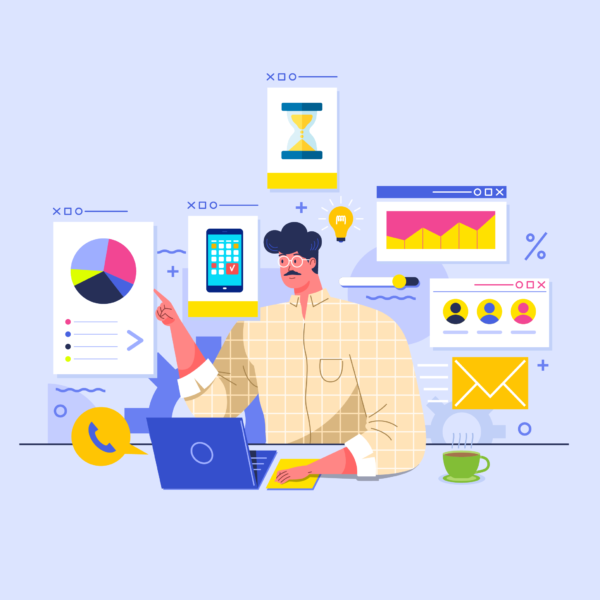 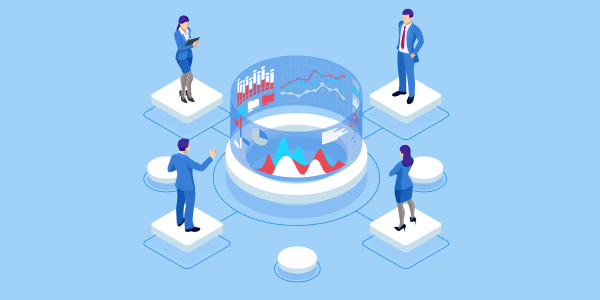