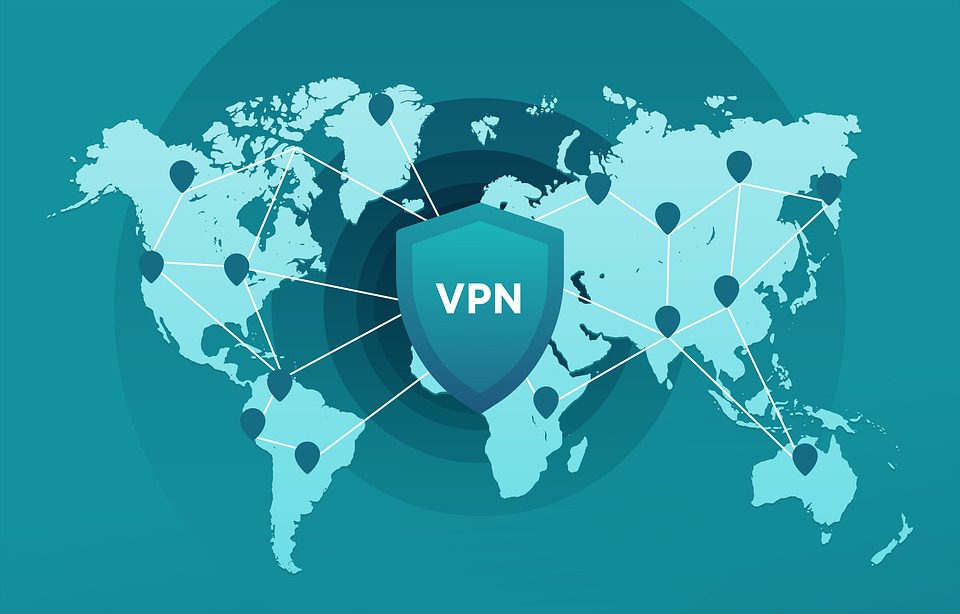 Have you ever had your eyes set on the best streaming content? Maybe something from the US Netflix library? Or, maybe you would just like to get the latest games before they’re available in your country? Sounds exciting, doesn’t it? However, we need to come to terms with the fact that not every movie, TV show, game or streaming service will be available where you’re located.

There are two obstacles that come in the way of you getting access to some of the best content – geo-restrictions, and geo-blocks. There are times when a certain streaming service, let’s take Netflix for example, is only available within a particular region. It means that Netflix is a geo-restricted service that allows only a few countries to access the service, let alone a couple libraries.

Other than that, what also gets in the way are geo-blocks. Metaphorically speaking, we could say that Netflix is allowed within China, but the Chinese government imposes geo-blocks. Either way, you are not getting access to it.

To curb or get past these issues, most users invest in a VPN (Virtual Private Network.) However, the question is, “Will a VPN successfully aid in bypassing online restrictions? Will it be able to unblock popular services like Netflix from anywhere?”

Here is the thing, it all depends on the VPN you use. There are many VPN apps in the market, but not all are fit for streaming. For starters, some users require a VPN for Firestick, while others want one to stream on their smartphone. Either way, the VPN you choose needs to support both and more devices, along with other features to get them past the blocks.

A VPN does help with allowing access to geo-restricted content. It offers a large or limited number of servers that allow you to change your virtual IP addresses, replacing them with a new one. You will be able to change your country location to safely bypass online restrictions placed over media content, streaming services, websites and even apps.

To choose the best VPN for that, there are a few things you need to look for in the VPN you choose:

Choose one that offers a large or smart coverage of servers. If you’re looking to access the US Netflix, make sure the VPN offers plenty US servers. If it is BBC iPlayer you’re trying to unblock, choose one that also offers a UK servers. In this way, it’s important a VPN offers a diverse selection of servers for both accessing blocked content and for privacy.

Speaking of online privacy, sometimes there are services available in your country, but surveillance methods ruin the entire experience. Choose a VPN that is able enough to protect you and your web-traffic online. It should come with solid encryption to secure your connection, keeping everything private, even from your internet service provider.

A free trial and refund period would be great! It will allow you to test the VPN and make sure it’s working properly. There are a few tips highlighted below to help to check whether your VPN works.

The VPN must be a no-logs provider and not store any user data.

Must be compatible with your device. As mentioned above, if you have a particular streaming or gaming device that you like to use regularly, make sure the VPN offers apps for it, or an alternative set up method. Choose one that is compatible with multiple operating systems and one that allows multi-device connections.

Fast speeds are crucial. A VPN won’t automatically increase your speeds, but will help bypass ISP throttling, which is the reason why your speeds are restricted in the first place and procures unlimited bandwidth.

How to check if your VPN is working

Now, there are other problems around why a VPN can’t aid in accessing some content, websites or services. Most of the time, it is to do with your VPN not working. Here are a few issues you might notice while connected to a VPN:

The number one way to check whether your VPN is working is by conducting a few tests. For this, you will need to issue a leak test. When you connect to a VPN by connecting to one of its servers, you’re basically shielding your physical IP with a new one.

This new VPN server will then be the reason you have access to foreign or otherwise restricted content. But, if your data leaks, your IP will be exposed and you are then back to square one.

Here are a few tests you can use to make sure your VPN works:

A VPN does help with bypassing online restrictions and allows access to geo-blocked and geo-restricted content. However, as mentioned above, it also depends on what VPN service you’re choosing. By following the testing process and a few other pointers from the guide above, you should be able to successfully unblock any service you want from anywhere in the world, using a VPN. The results always vary, so make sure you keep switching servers to know which ones works the best for you 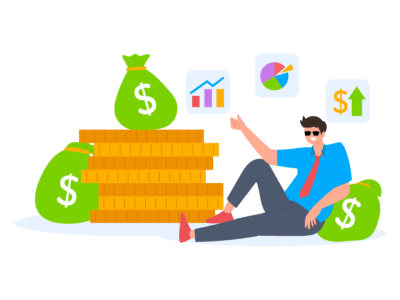 This method will make your digital product worthwhile

There’s no magic system which may flip your product into absolute success. There are, however, ...
By techobug
May 30, 2022
business tech

Is It Time To Ditch Passwords Altogether?

Cybersecurity is a precedence for companies and nationwide infrastructure alike. The present invasion of Ukraine ...
By vishal kamble
May 30, 2022
business tech

Workplaces Can Be More healthy, Thanks To Know-how

Visitor Weblog: 8 causes to get media protection for what you are promoting

4 Benefits Of Bodily Over Cell Authentication

Is it the top for the luxurious lawns of Los Angeles?

Star Wars: Who Is Tera Sinube?