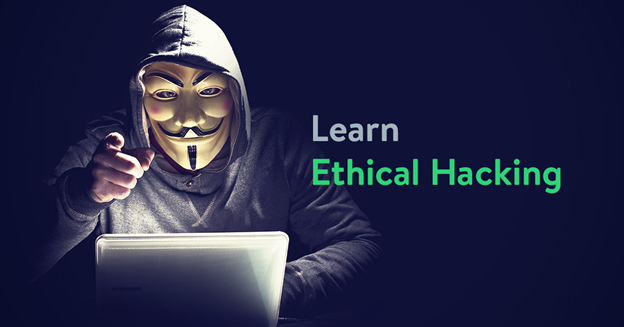 Now that everything will be digital, the number of black hat hackers will increase exponentially. Because of that, the demand for certified ethical hackers is on the rise.
This Ethical Hacking tutorial for beginners will we will take you through the various concepts.

Hacking refers to stealing and modifying information by exploiting weaknesses in a computer network to obtain unauthorized access to information.

What is Ethical Hacking?

Ethical hacking is a legal way of detecting the vulnerabilities of the systems, and this is also called penetration testing.
An ethical hacker is a person who works for organizations and protecting from a malicious hacker with the permission of authority to test the vulnerability using his skills and ability.

We can define hacking into different categories and they are:

As responsible for the hacker Should be:

The ethical hacking process is divided into 5 types, they are:

What is meant by a security threat?

Someone stealing a computer system that has valuable data is a physical threat.

The non-physical threat is something which arises in the form of virus, worms, etc.

The common types of non-physical threats are:

Ethical hacking has a boundary, and one needs to work within the given boundaries never intrude or attack any computer or network without the required permission. 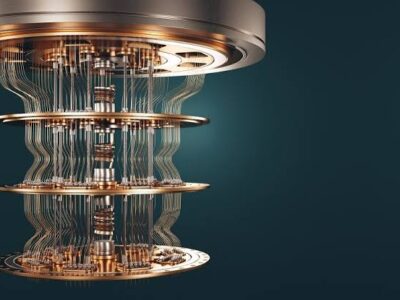 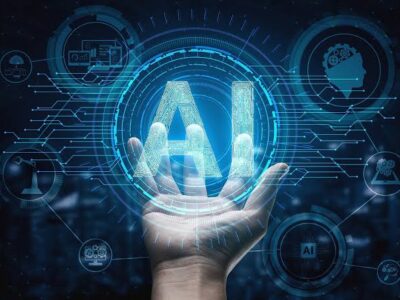 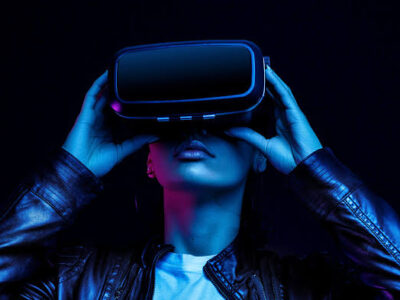 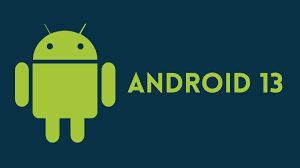 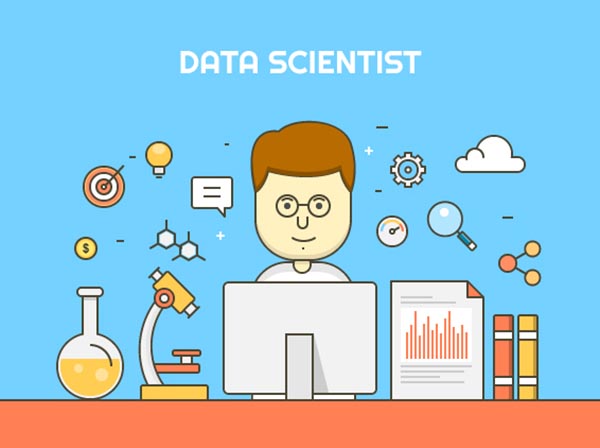