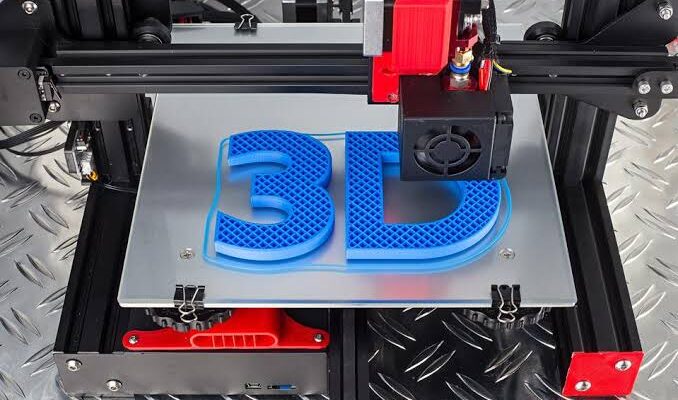 3-dimensional Printing (3DP) is an additive manufacturing technology used to create objects directly from digital models. With its high precision & accuracy, 3DP technology offers users the opportunity to produce complex parts at low costs.In this article we are going to talk about 3D Printing & the importance of 3 dimensional printing.

3DP technology is a rapid prototyping technique that uses computer aided design (CAD), which is software specialized in modelling three dimensional images. A 3D printer then builds these designs layer by layer and produces physical objects according to the CAD model.In recent years, 3D printers have become increasingly popular with consumers because they allow people to customize everyday items and make them exactly how they want them.

A 3D printed object is created by stacking layers of material on top of each other, which gradually hardens as it goes. These materials may vary from plastic resin to metal powders to ceramics.The first commercial application of 3D printing was rapid prototyping in the 1980s using plastics.

Today’s 3D printers consist of many different technologies including: extrusion based, inkjet-based, fused deposition modeling (FDM)-based, selective laser sintering (SLS)-based, melt-extrusion-based, stereolithography (SLA)-based, and binder jetting-based.There are two types of 3D printing, namely, desktop and industrial. Smaller desktop printers can cost under $10,000, while larger industrial printers can cost over $100,000. There are also hybrid versions of both small and large desktop printers that use both FDM and SLA technologies.

3D printing is becoming increasingly widespread across industries including entertainment, automotive, aerospace, healthcare, fashion, architecture, education, and others.Today, 3D printing allows us to make custom products we could not even imagine before. We have seen examples of 3D printing being used in everything from footwear, handbags, jewelry, art pieces, toys, furniture, implants, prosthetics, watches, and much more.

With the advancement of technology and the emergence of 3D printers, they have become a tool for many industries including the medical industry. Today, we are taking a look at how 3D printing is being applied to Cannabis cultivation. We’ll take a look at both legal and illegal applications of 3D printing in the cannabis industry.

The first use of 3D printing for cannabis came about as a way to produce personalized medicine and help patients get their exact dosage. A lot of people who suffer from chronic diseases or any type of cancer have been using marijuana for years to treat their conditions. And now thanks to 3D printers, they no longer need to buy medicine from pharmaceutical companies.

Their own doctors can print them out personalized doses of medicine right at home. The problem is that these drugs don’t always work, and sometimes the dose doesn’t even reach the patient. Another application of 3d printers includes producing different types of edibles. Edibles are foods that are eaten after having medicinal effects. For instance, if someone eats gummy candies, then their body will receive a quicker effect than eating a regular edible. The downside with this method is that it is not accurate and produces inconsistent results. If you eat gummy candy, you won’t feel anything until later. You would have to eat the entire batch to avoid wasting money.

This brings us to the second segment of cannabis 3d printing. The production of fake pot. Most states around the world have some sort of laws regarding marijuana. But now, thanks to 3D printers and advanced software, it’s easier than ever before to make fake pot. There’s nothing stopping anyone from making fake pot, except for the fact that it’s against the law.

In conclusion, 3D printers are amazing tools that have the potential to change the future of everything. From manufacturing to medicine, there’s really nothing it cannot do. If you like this article share it with your friends and for further queries just comment below now. 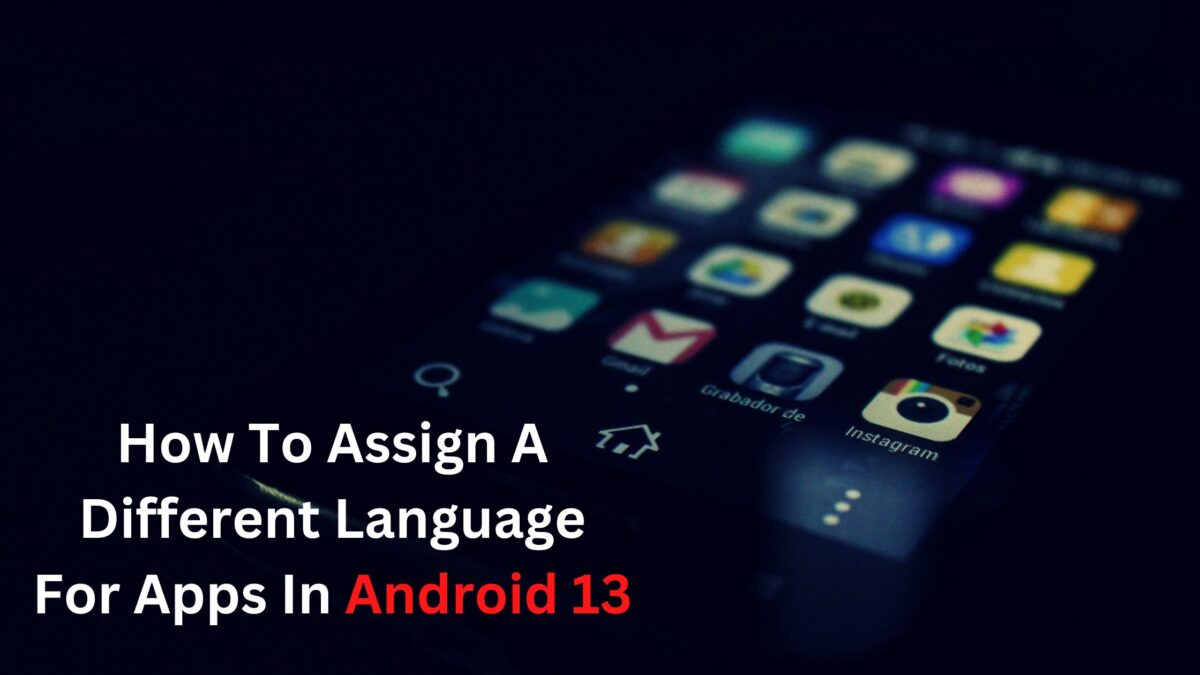 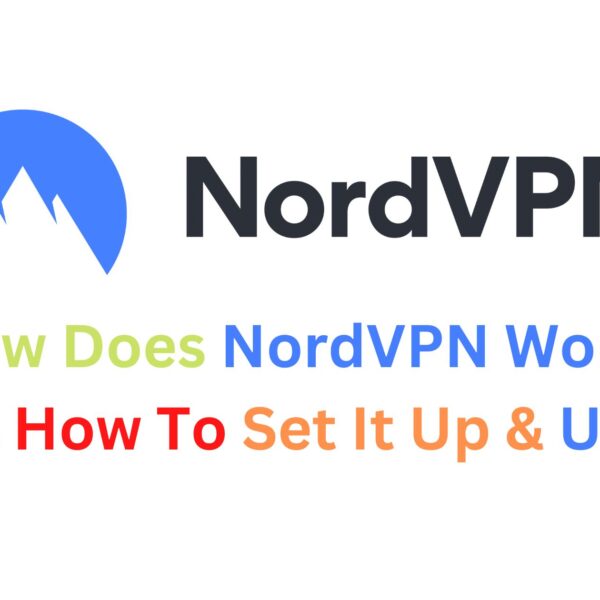